Pet owners love their pets like they were their children. So when their pets are in pain, so are they.

That was the spark that helped an Indian dog food startup increase its sales by 50% during the Diwali holiday.

Sneh Sharma, founder and CEO at the digital marketing agency Ittisa, shares how she and her team made this happen using some adorable dogs and video marketing.

Saving Dogs, One Campaign At A Time

Sharma explains, “Our client, Dogsee Chew, an organic dog food company based in Bengaluru, India, was looking to build brand awareness and consumer engagement on Facebook, while driving sales during Diwali.”

“We noticed a recurring problem for all dogs during the Diwali season. There was a steady growth in the number of searches where dog owners were looking to protect their pets from the noise and smoke caused by firecrackers going off during the two to three-day festival. During our research we found out that a dog’s hearing ability is seven times that of humans . Some experts say that the bang of a bomb is so loud that it could cause a heart attack among dogs. Hence, we devised the #SayNoToCrackers video campaign to inspire people not to light firecrackers during the holiday.”

The focus of the video was clear: a short and simple video with compelling messaging. To drive home the #SayNoToCrackers theme, the video needed to highlight the potential health issues faced by dogs during the Diwali season. 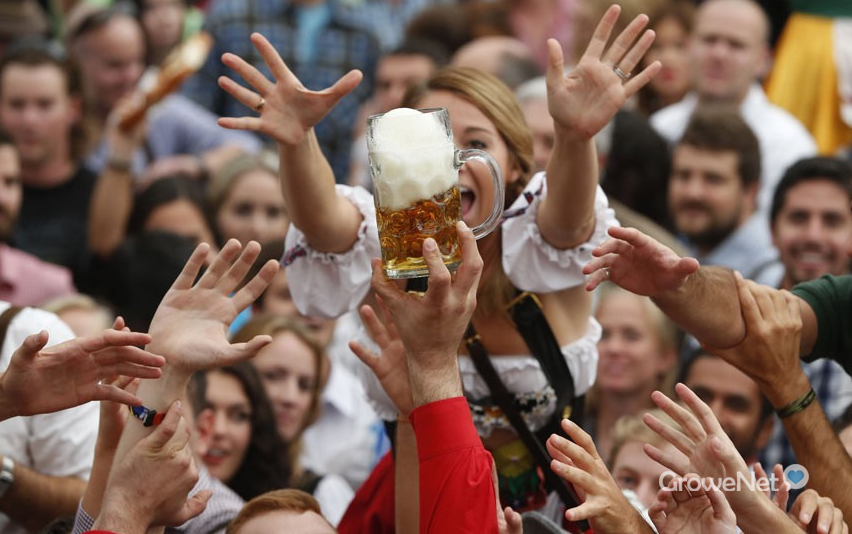 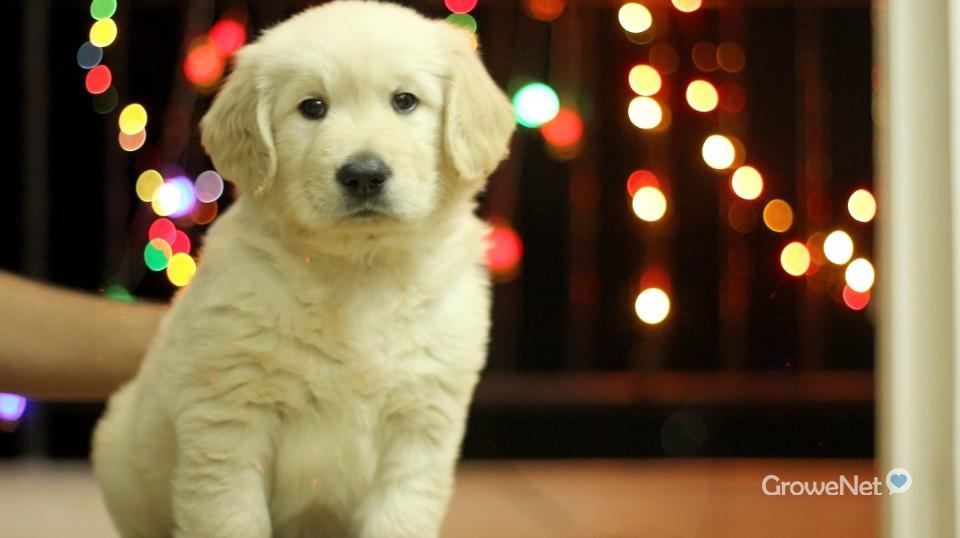 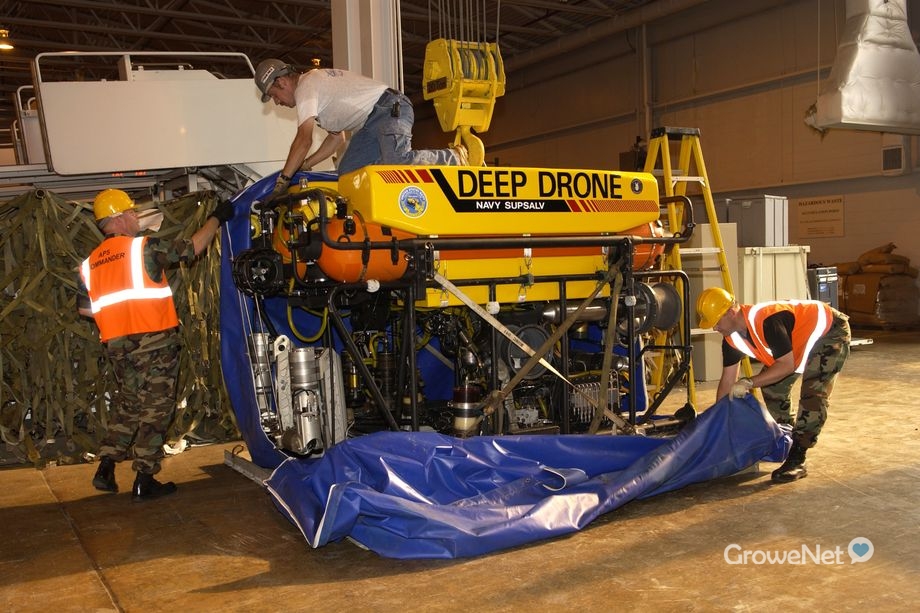 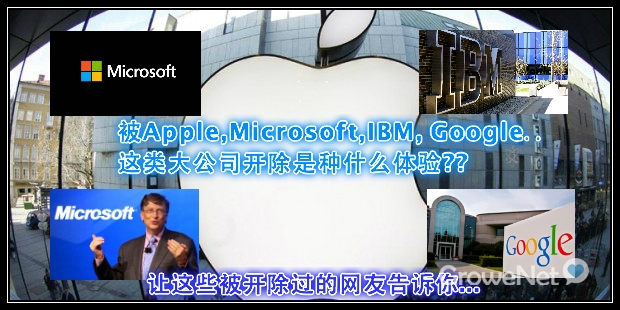 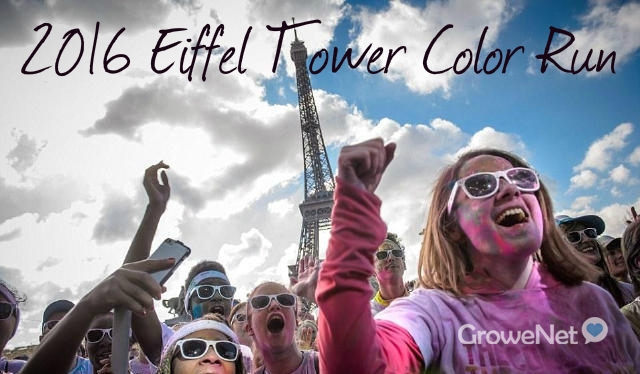 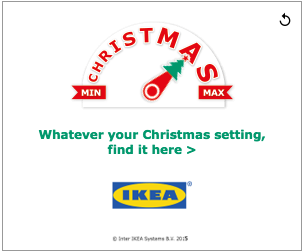 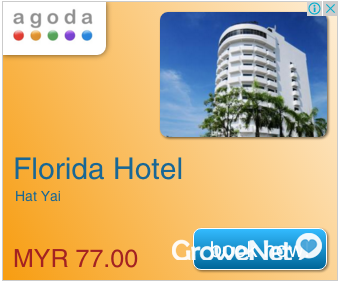